Based in Dubai Media City, media971 FZ LLC is run by international journalists and broadcasters with years of expertise in attracting and retaining viewers. We supply our clients with pacey, entertaining films designed to swiftly communicate their message.

Our videos are shot in 4K. Some are complex and lengthy, others very quick turnaround, even produced in a single day. Our news, documentary and corporate experience means we are flexible, creative and reactive.

We also work with close associates to produce high-quality animations - from concept, through scripting and storyboarding, to final delivery. 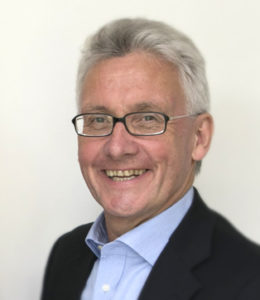 Nick co-founded media971 in 2013 and since then has scripted, voiced and produced films for corporate clients such as Mars, Honeywell, Impact BBDO, the British Council and Hay Group.

He has also worked with the Dubai Prime Minister’s Office as a video consultant and written and produced marketing campaigns for the DIFC Courts.

Previously, Nick spent more than 30 years as a journalist and broadcaster. He worked with the BBC and then ITN as a radio and TV reporter, producer and editor, covering events such as the 2003 Iraq War and the 1997 funeral of Princess Diana.

In 2005 he became head of newsgathering for the launch of Al Jazeera English in Qatar, in charge of breaking news. Nick still advises on TV channel launches and training projects across the region, and also trains business leaders in media skills and crisis communications, with clients such as Qatar Airways and JP Morgan. 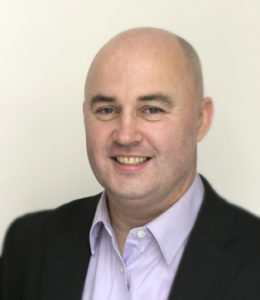 Paul is a DoP/Cameraman and Editor with over 25 years of broadcast and corporate television experience, filming around the world in some 50 countries.

He has worked with corporates from Porsche to Emirates Airline, and other credits range from documentaries in Iraq and Afghanistan to interviews with Presidents, Prime Ministers and Hollywood stars.

After working with RTE, ITV and ITN in Ireland and the UK, he moved to Dubai in 2006 and works regularly with broadcasters such as the CNN, BBC, Bloomberg, Sky News and Emmy-nominated Al Jazeera English documentaries.